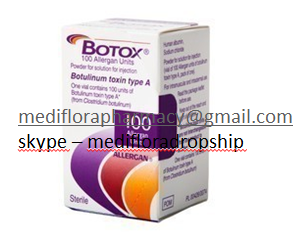 Botox Injection
<< Previous
Send Inquiry
Product Code : Botox Injection
Brand Name : Botox Injection
Price And Quantity
Product Specifications
Product Description
The cosmetic effect of BTX-A on wrinkles was originally documented by a plastic surgeon from Sacramento, California, Dr. Richard Clark, and published in the journal Plastic and Reconstructive Surgery in 1989. Canadian husband and wife ophthalmologist and dermatologist physicians Carruthers JD and Carruthers JA were the first to publish a study on BTX-A for the treatment of glabellar frown lines in 1992. Similar effects had reportedly been observed by a number of independent groups (Brin, and the Columbia University group). After formal trials, on April 12, 2002, the FDA announced regulatory approval of botulinum toxin type A (Botox Cosmetic) to temporarily improve the appearance of moderate-to-severe frown lines between the eyebrows (glabellar lines). Subsequently, cosmetic use of botulinum toxin type A has become widespread with many celebrities viewing it as less intrusive and/or artificial than other types of plastic surgery. The results of cosmetic procedures vary but can last up to eight months. The U.S. Food and Drug Administration approved an alternative product-safety testing method in response to increasing public concern that LD50 testing was required for each batch sold in the market.
Trade Information 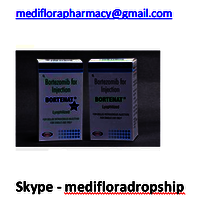 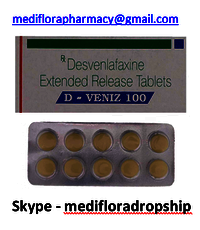 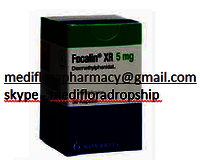 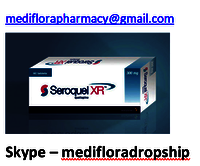 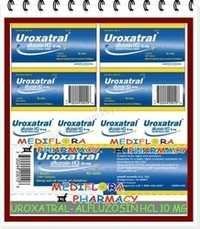 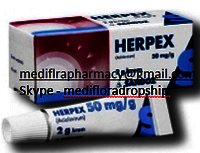