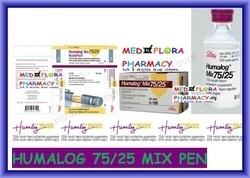 Insulin lispro has one primary advantage over regular insulin for postprandial glucose control. It has a shortened delay of onset, allowing slightly more flexibility than regular insulin, which requires a longer waiting period before starting a meal after injection. Both preparations should be coupled with a longer acting insulin for good glycemic control. 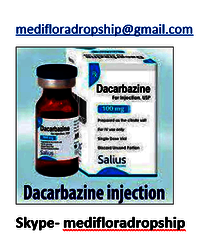 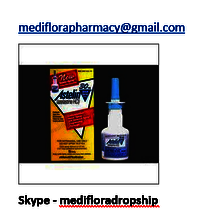 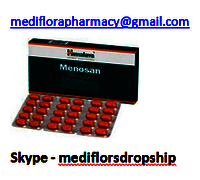 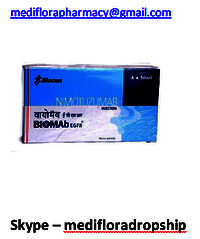 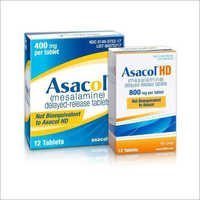 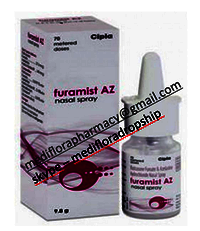