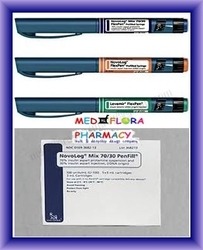 A fast acting insulin analog (marketed by Novo Nordisk as "NovoLog/NovoRapid") is a man-made form of human insulin. A single amino acid has been slightly changed in its molecular structure. This change helps the fast-acting insulin analog absorb quickly into the bloodstream. As a result, it starts working in minutes, which allows you to take insulin and eat right away. Fast-acting insulin analogs are considered to act similar to the way insulin is released in people without diabetes mellitus.

Novolog allows for a flexible dosing schedule, which allows the patient to adjust their insulin according to any changes in their eating habits. 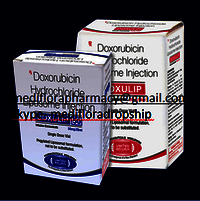 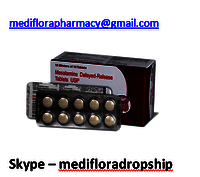 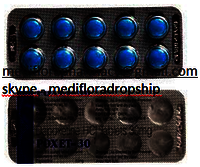 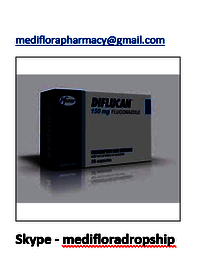 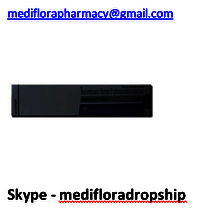 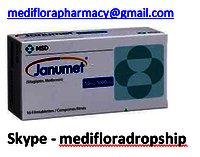