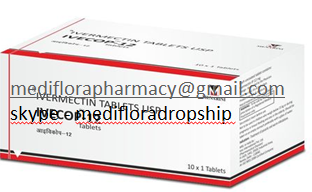 Ivermectin is a medication that is effective against many types of parasites.[1] It is used to treat head lice,[2] scabies,[3] river blindness,[4]strongyloidiasis,[5] and lymphatic filariasis, among others.[6] It can be either applied to the skin or taken by mouth. The eyes should be avoided.[2]

Common side effects include red eyes, dry skin, and burning skin.[2] It is unclear if it is safe for use during pregnancy, but is likely acceptable for use during breastfeeding.[7] It is in the avermectin family of medications and works by causing an increase in permeability of cell membrane resulting in paralysis and death of the parasite.[2]

Ivermectin was discovered in 1975 and came into medical use in 1981.[6][8] It is on the World Health Organization's List of Essential Medicines, the most effective and safe medicines needed in a health system.[9] The wholesale cost in the developing world is about US$0.12 for a course of treatment.[10] In the United States it costs $25–50.[5] In other animals it is used to prevent and treat heartworm among other diseases 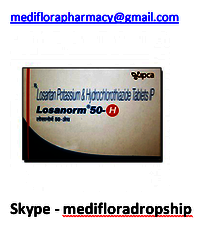 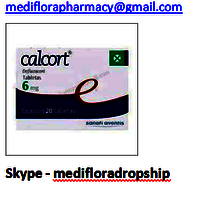 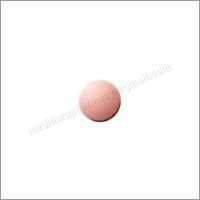 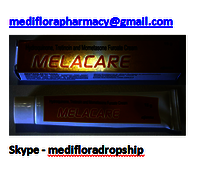