Paliperidone is used to treat schizophrenia.

Paliperidone may also be used for other purposes not listed in this medication guide.

Paliperidone (trade name Invega), also known as 9-hydroxyrisperidone, is a dopamine antagonist and 5-HT2A antagonist of the atypical antipsychotic class of medications. It is marketed by Janssen Pharmaceutica. Invega is an extended release formulation of paliperidone that uses the OROS extended release system to allow for once-daily dosing.

Paliperidone palmitate (trade name Invega Sustenna, named Xeplion in Europe and other countries) is a long-acting injectable formulation of paliperidone palmitoyl ester indicated for once-every 28 days injection after an initial titration period. Paliperidone is used to treat mania and at lower doses as maintenance for bipolar disorder. It is also indicated in the US by the FDA for schizophrenia and schizoaffective disorder. 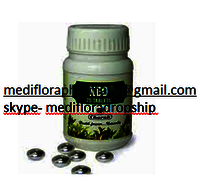 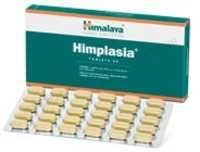 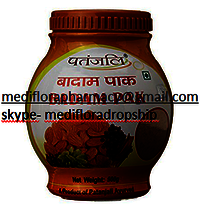 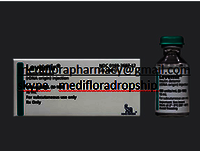 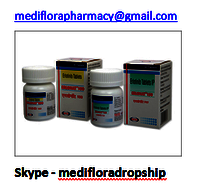